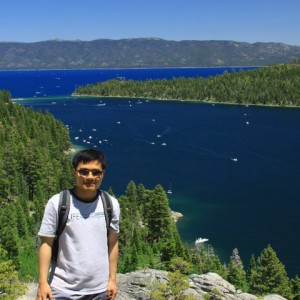 Although Nguyen may be new to Berkeley Lab, he is no stranger to the National Labs. As a graduate student at UC San Diego, he spent the summer of 2010 at the Lawrence Livermore National Laboratory working on a compiler framework called ROSE. He spent the next summer optimizing chemistry applications at the Pacific Northwest National Laboratory. For his PhD thesis, Nguyen developed a source-to-source translator called Bamboo that can automatically hide communication overheads arising in executing parallel applications on a significant number of compute nodes.

“I first became aware of high performance computing about 15 years ago, when I watched a TV show called Roswell. In that show, a character used a supercomputer to decode an alien book,” says Nguyen. “Later on, I learned about all the ways that supercomputers help advance science, and I was hooked.”

A native of Vietnam, Nguyen received a Bachelors degree in computer science and engineering from the Ho Chi Minh City University of Technology. He received his PhD in 2014 from UC San Diego. In his spare time, Nguyen enjoys watching soccer and reading, especially Sherlock Holmes novels. 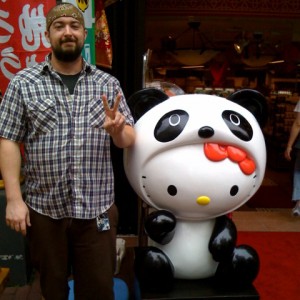 Harlan spent the last 10 years in the private sector, working on network engineering and telecommunications. Before starting this post at ESnet, he was managing a global network operations team at a at Robert Half International.

“I have experience working on the ISP (internet service provider)/NSP (network service provider) side of things, as well as working with various enterprise WAN/LAN technologies. All of these roles dealt with vendor and customer management; circuit delivery, turn-up and troubleshooting; project planning and delivery; solution design; and network design implementation and troubleshooting to various degrees,” says Harlan.

Originally from Oroville, Ca, Harlan has moved around quite a bit over the last several years before settling in Oakland. In his spare time, he enjoys traveling, going out for food and drinks (especially craft beers and whisky) with friends, spending time with family, attending concerts, watching movies, reading books, and playing board and video games. 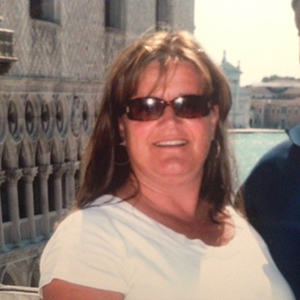 As the new administrative assistant at NERSC, Kerri Peyovich will be assisting staff with general office support, including travel arrangements, procurement, conferences and requisitions.

Before coming to NERSC, Peyovich was an events manager at a private club in Berkeley for 10 years. She organized all sort of events, from movie shoots to Reserve Officer's Training Corps (ROTC) functions. A Bay Area native, Peyovich received an Associates degree from Diablo Valley College, but received much of her training on the job.

In her spare time, Peyovich enjoys spending time with her family. Most of the time, she and her husband attend high school sporting events and travel with their kids. But several times a year, she likes to get together with her very large extended family (60 plus members) for holidays and special events. Recently, they took a trip to Disneyland to celebrate her great aunt's 90th birthday.