Pejovic comes to ESnet with more than a decade of experience working with Linux servers. He spent the last six years, working as a full-time IT Consultant & Linux System Administrator for Information Technology Network (ITN) in Montenegro, where he supported a production environment of Linux servers, VMware ESXi, and network and security infrastructure. He also monitored and analyzed system performance and security, as well as provided and implemented recommendations to make improvements as necessary.

“I became interested in networking and computers after my first interaction with a PC, when I was six or seven years old. I was interested in the way they worked and over time, that interest grew and it’s still growing,” says Pejovic.

A native of Niksic, Montenegro, Pejovic earned his Bachelors of Science degree in Information Technology at the University Mediterranean in Podgorica, Montenegro. He first visited San Francisco last year as a tourist and enjoyed the trip so much that he decided to look for career opportunities in the Bay Area.

In his spare time, Pejovic likes producing electronic music and going to music festivals, although he has yet to experience one in the U.S. He also enjoys hiking, high quality whisky and whine, as well as swimming and paintball. 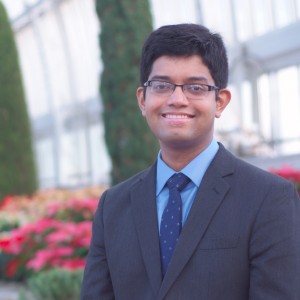 This month, Amartya Banerjee joins CRD’s Scalable Solvers Group where he will be developing methods for accurate and efficient quantum mechanical simulations of large atomistic systems, which contain several thousands of atoms. These methods will be used to carry out large-scale simulations of lithium battery materials, particularly of solid-electrolyte interfaces in these batteries. This work will provide instrumental insights into the performance and safety of future batteries.

“I did not own my first PC until I was about 13 or 14, but I always liked programming. I even spent some time in college learning about systems programming and networking. My first serious exposure to scientific computation was during my undergraduate thesis project when I got the chance to work on computational fluid dynamics simulations of high-speed flows,” says Banerjee. “My Ph.D work allowed me to delve into scientific computation more seriously.”

An amateur photographer, Banerjee spends much of his free time taking pictures and honing his craft. He also enjoys reading novels, as well as popular science and current affairs articles. 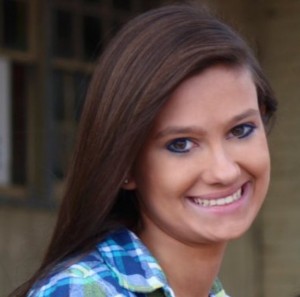 “I've always been interested in computing, but my internship with the Blue Waters supercomputer was when I really became interested in high performance computing,” says Heinemann. “Through this program, I was exposed to parallel computing, which has been beneficial in my current position at Berkeley Lab. I also attended SC14 as a Broader Engagement scholar, which enhanced my understanding of supercomputing and high performance computing and exposed me even more to visualization.”

Born and raised in Peoria, Illinois, Heinemann earned her undergraduate degree in computer science and interactive media at Bradley University, which is located in her hometown. After graduation, she migrated west to Northern California to work at Berkeley Lab.

In her spare time, Heinemann enjoys playing tennis, watching movies, and hanging out with friends.