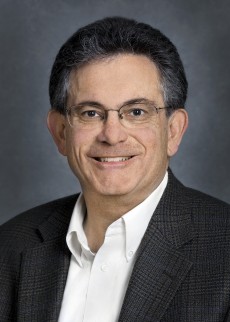 “Rather than this being a new position, the Division Deputy title is a fitting recognition of the duties and responsibilities Jeff has taken on since he joined NERSC four years ago,” Dosanjh wrote in his announcement. “When he was hired as head of the Systems Department in 2009, Jeff brought 30 years of HPC and management experience to the position. His experience on both the vendor side and at Lawrence Livermore National Laboratory give him a very broad perspective on how we can procure the critical systems to meet the needs of our large user community. His ability to build effective partnerships with both hardware and software vendors will be critical as NERSC moves into the realm of exascale computing.”

In addition to his nine years at LLNL, Broughton has worked for a number of industry leaders, including Amdahl Corporation, Sun Microsystems (where he was awarded five system architecture patents), and PathScale Inc., which was acquired by QLogic in 2006. He has been recognized for his work in compliers, InfiniBand-related products and cluster systems.