Today, representatives from the National Institute of Standards and Technology (NIST) visited Berkeley Lab and UC Berkeley to present an overview of the latest developments at NIST and to take part in a discussion on elements of a national strategy for quantum information science. The visit to Berkeley Lab included discussions with researchers in the Computing Sciences Area, Molecular Foundry and Accelerator Technology and Applied Physics Division – who talked about the Lab’s end-to-end approach for co-developing near term quantum devices for scientific simulation, and a tour of the National Energy Research Scientific Computing Center.

Here are some photos from the visit: 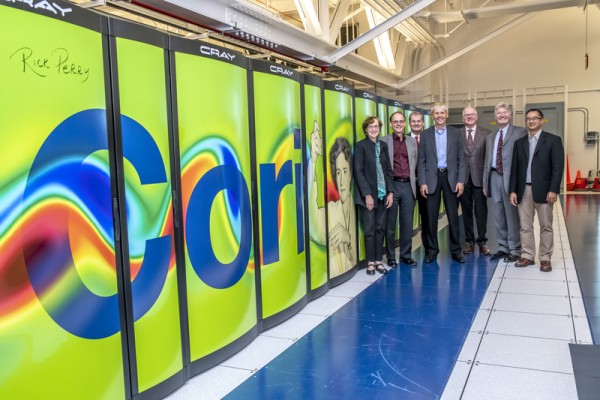 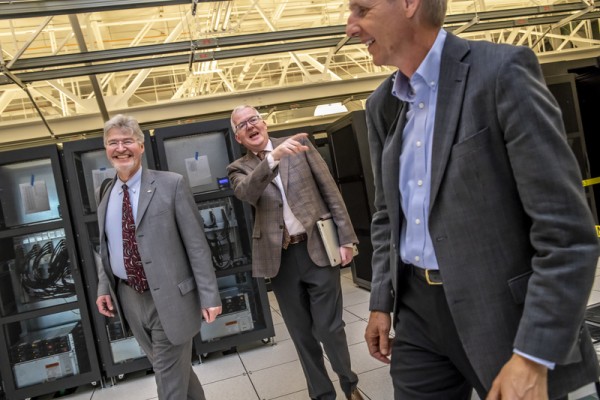 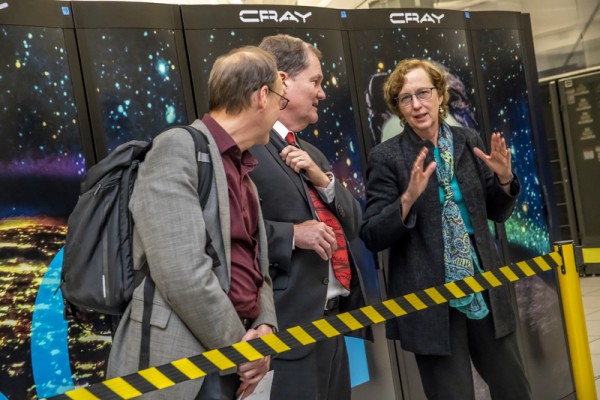 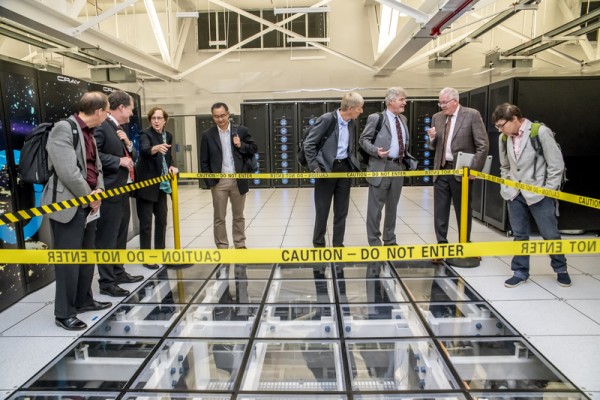 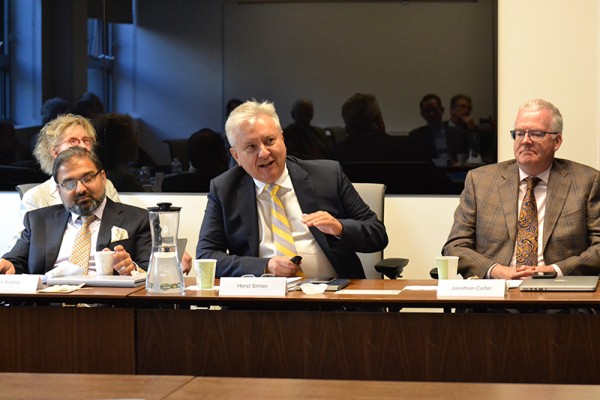 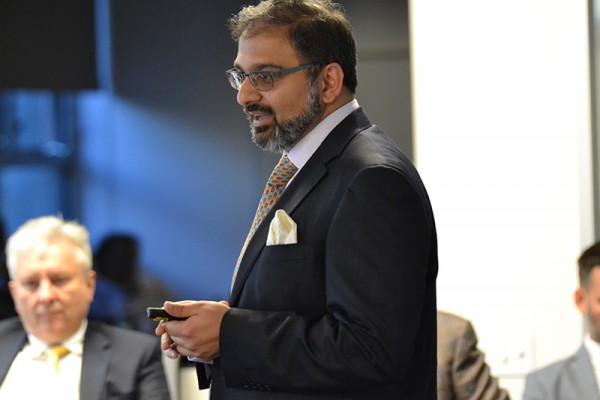 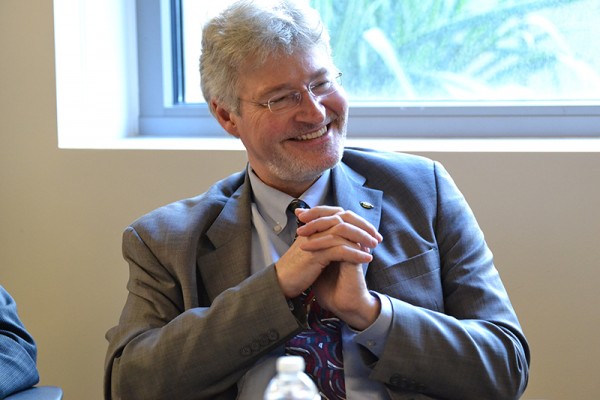 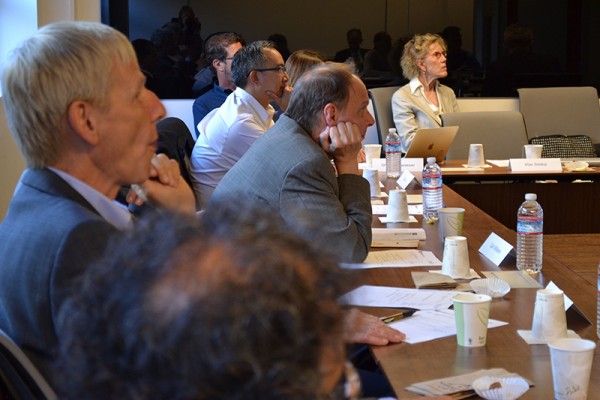 NIST visitors participating in a discussion on elements of a national strategy for quantum information science. (Photo by Sarah Wittmer, UC Berkeley) 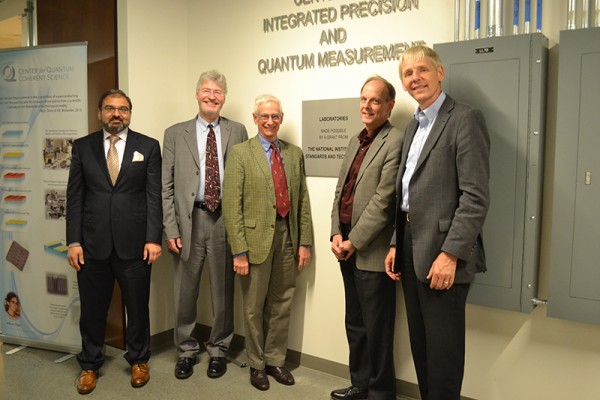